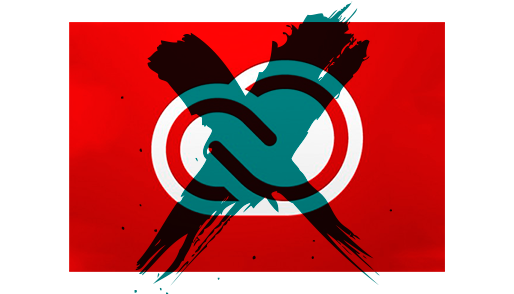 Most of the folks that know me also know that I spend a hundreds of hours each year providing all sorts of elaborate capabilities to help my friends run OwlCon, a gaming convention at Rice University.  I resuscitated, some might say resurrected, OwlCon in 2001, after it was mortally wounded in 2000 by...a sub par execution.  I had help from some great friends, increasingly more of them each year.  It was a labor of love, but we all felt it was worth it.

Each year, I jacked up the technological capabilities via the website.  We started with simple mail forms, cutting and pasting data by hand into spreadsheets.  It was a simple and effective brute force approach, but it was tiring and time-consuming.  Years passed and things became increasingly automagically-generated.

I was a novice at web sites wen I started.  I taught myself what I needed as I went along.  It was not long before I took advantage of Dreamweaver.  It was a standard application on the Rice computers, so it was not an issue.  Soon, all sorts of nifty things were done with PHP, mySQL, and HTML.  Each year, the site became more sophisticated in order to further reduce the workloads of planners.

Then I moved on from graduate school and the time came to buy the software so I could continue to be the webmaster for OwlCon (no one with skills in  was interested in taking over).  This persisted for some time.  Then I turned around to see that I was using the Creative Cloud...and it was just too much money for what we got from it...and I am one of those people that classifies piracy as stealing, so I had to find legitimate, free (or almost free) alternatives.

So, I quit Adobe Creative Suite.  It is a little scary, but I think I'll be all right.  Here's what I learned.

Many Others Have Gone Before Me

It turns out that lots of people need to create and maintain web sites (Dreamweaver), create vector graphics (Illustrator), edit images (Photoshop), and do desktop publishing (InDesign).  So, I reached out to friends and the Interwebz to identify good alternatives.  And then, humorously, I found this post from Lifehacker that pretty much lays out everything I learned the hard way.  Well, here's my commentary nonetheless.

And that's all that I have to say on this.  If you need more information, I recommend you look to the Lifehacker article (read it anyway, it's good) and your friendly neighborhood search engine.  The important thing is that there is a light at the end of the tunnel.

Best of luck in your creating!
Posted by Michael at 5:04 PM 2 comments: