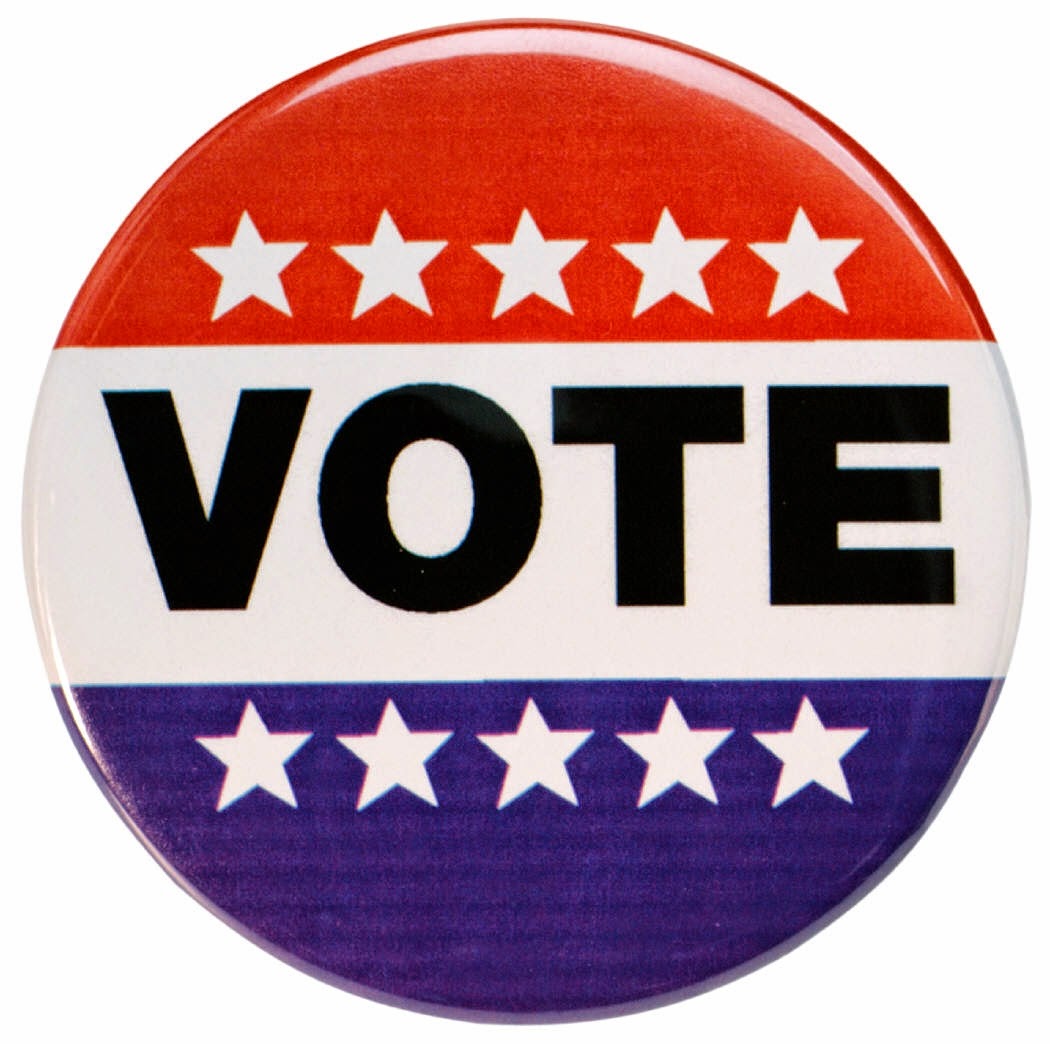 People serve their country in the military for various reasons.  When we raise our hand and take the oath, we actually swear allegiance first to the constitution.


I, _____, do solemnly swear (or affirm) that I will support and defend the Constitution of the United States against all enemies, foreign and domestic; that I will bear true faith and allegiance to the same; and that I will obey the orders of the President of the United States and the orders of the officers appointed over me, according to regulations and the Uniform Code of Military Justice. So help me God." (Title 10, US Code; Act of 5 May 1960 replacing the wording first adopted in 1789, with amendment effective 5 October 1962).

For me, protecting the rights and freedoms of my fellow citizens was a primary motivator for me.  As a result, I am offended when I see measures that threaten to strip a citizen of their vote, which is about as fundamental as you can get in a democratic government.

Recently, the Voting Rights Act was struck down by the Supreme Court.  That prompted a number of states, especially southern ones, to tighten their voter ID laws.  It appears that this is aimed at, and will succeed at, disenfranchising people by complicating their ability to vote.

I live in such a state, Texas, which is a blessing and a curse.  On the one hand, my state leaders passed such a law, but on the other hand, I can help make make a difference by fighting disenfranchisement.  I can do this directly by getting folks properly registered and educated on the laws that may deprive them of their vote.

So, How Does a Regular Person Become a Registrar?


It's actually pretty easy. I am in Collin County.  The elections site has a page that clearly explains the process.  The highlights:


I was surprised by some of the constraints.  A volunteer deputy registrar may not:


I was stunned by the first point.  I remember a news story in which folks were mocked for turning registration forms for ineligible people. Apparently, they are legally obligated to do so.

And it makes sense when you think about it.  No one needs some random volunteer, that may or may not have their biases in check, deciding on their own whether or not someone is eligible to vote.  Rather, you keep the process simple and take that completely out of the equation.

It is a Crime to Not Turn in an Application


This is an interesting point for consideration.  So, consider this scenario - someone walks up, asks for a form, completes the form with incorrect information, and submits it, then you have a legal obligation to submit it to the registrar.

If someone hands you a form with the name of a fictional character and you are certain they are just turning it in as a joke, you legally have to turn that form in. Again, that is the law. You are not allowed to judge the veracity of the voter, just whether or not the form was filled out completely.

Deputy Registrars Are Not Allowed to Assess Validity


Imagine you are a non-profit trying to increase voter participation.  You hire folks to become appointed deputy registrars and go get people signed up.  Let's say a couple of them were more interested in getting paid than actually doing their job, so they fill out fraudulent forms themselves and turn them in.

You have to turn those forms in.  It's the law.  So you do.  And those forms are found to be fraudulent.  You were not wrong, but it would be easy for someone with an agenda to imply that.  Sound familiar?  Remember ACORN?

Deputy Registrar Fraud Does Not Translate Into Voter Fraud


The important thing to understand is that the validation of voter legitimacy happens with the state Registrar.  A Deputy Registrar is essentially a clerical extension of the desk at the registrar with the voter registration forms on it.

You make forms available to people.  If they fill it out completely, you turn it in.  Period.

The Registrar takes those forms, validates them, and figures out what should happen from there.

A deputy registrar that turns in a fraudulent form simply wastes the Registrar's time and risks criminal prosecution. These are bad things and we should discourage them, but I find it reassuring that the process protects against this.

If You Need Help, Let Me Know


If you are in Collin County and you know folks that need help getting registered, let me know.  I will do what I can to help.  I don't care what your party affiliation is.

Legitimate voters should not be deprived of their right to vote by bureaucratic obstacles.
Posted by Michael at 1:19 PM