Communicating the Right Message - How Much Should You Exercise, Really? 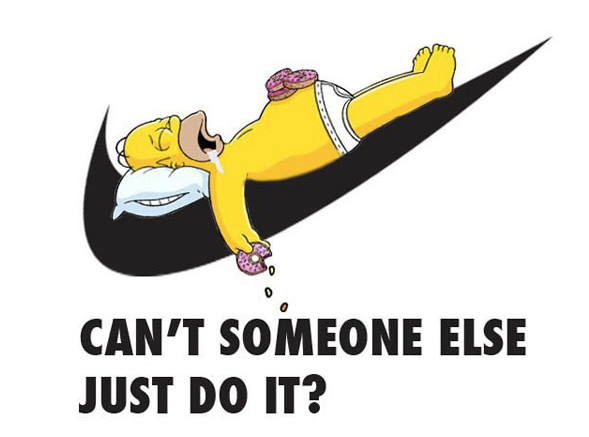 "Coming up, the reason less exercise could be good for you."

That was the teaser from the news anchor as we were getting ready, accompanied by the screen graphic reading "LESS EXERCISE".  Before that, he was explaining that not going to the gym because of the bad weather today could be a good thing.

Fitness is a hobby of mine, so I started trying to guess what it would be.

The need to rest?
The dangers of over-working a given muscle group?
Overemphasizing cardio over resistance training?  Vice versa?
Perhaps the research out of Copenhagen in 2012 that showed that 30 minutes of exercise a day was as effective as 60 minutes?[1,2]

When they finally got around to the story, it is preceded by a 36-second story on a new weight-loss medical device that is being fast-tracked through the FDA and that it might be covered by insurance soon.  The story felt a little too much like an advertisement.

Oh, how I long for the halcyon days when using surgery to solve weight loss was considered extreme.

The new graphic pops up "REALISTIC EXERCISE GOALS".  Hmm, already a different message, but this time it is more accurate.  They spend 16 seconds on this.  However, the message they convey is that you should exercise 60 minutes a week and they cite 20-minute brisk walks as the exemplar.  It's not technically wrong, but it is certainly incomplete.

The story they are covering relates to comments made by Dr. Philipe de Souto Barreto[3] that there is a real concern in giving inactive people unrealistic exercise goals, based on two recent papers in the British Medical Journal.  The researchers are not telling people that exercising 150 minutes a week is a bad idea.  Rather, they are saying that generic goal may not be effective for sedentary patients that do not exercise; it's too much of a leap.

Here are the "Key Messages" from his article[3], verbatim:


Overall, he makes the case that there are great health benefits for a given population if we can just get the inactive people exercising at all.

What should your activity targets be?  The World Health Organization Recommends the following for adults[4]:

Any exercise is better than none.
Do what you can.
Slowly increase the time or intensity.

It's easier than you think and it really is a great tonic for the body. :-)